Thank you! Your submission has been received!
Oops! Something went wrong while submitting the form.
904.221.6505 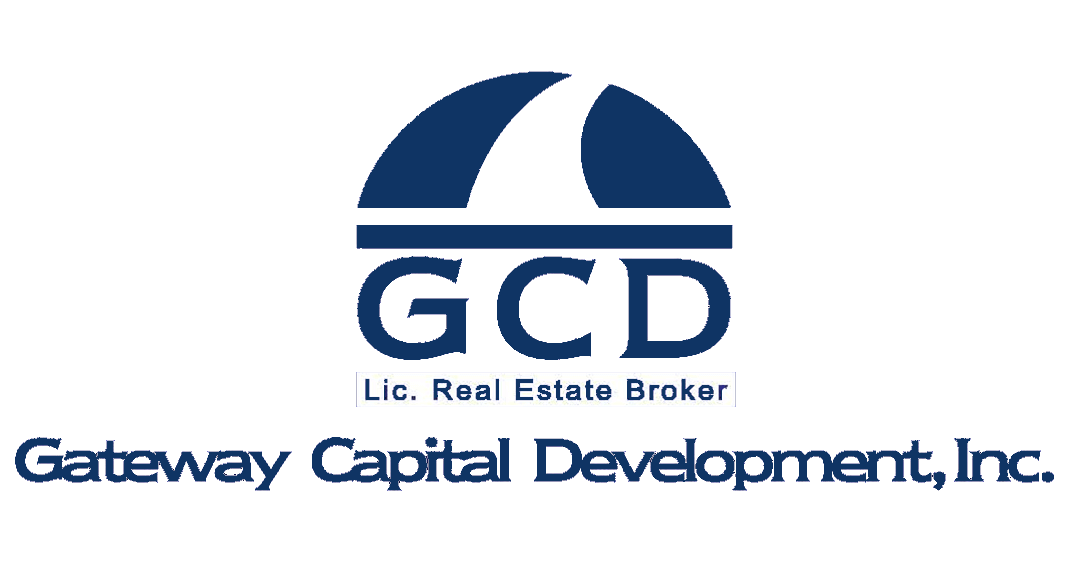 County among fastest growing in the nation

In a state with communities slurping up new residents by the tens of thousands, St. Johns County was among the fastest-growing counties in the country from mid-2017 to mid-2018 but just third in Florida.

The U.S. Census Bureau released population estimates on Thursday that showed this county added about 11,000 residents over that period for a total population of 254,261 as of July 1, 2018. That increase of 4.2 percent in one year made St. Johns County the eighth-fastest growing county in the country.

The list (among counties with at least 20,000 people) was topped by Williams County of North Dakota at 5.9 percent. The other Florida counties on the list were Walton County

As for the largest numerical growth, Arizona’s Maricopa County led the way with 81,244 more residents. Florida’s Orange County was seventh with 27,712 additional residents, and Hillsborough County was 10th with 26,773.

The population of St. Johns County has grown about 34 percent since the last full Census report in 2010. The county has more than doubled in size since the 2000 report.

Shopping center near Palencia opens with all spaces leased

All stores open and leased in shopping center near Palencia 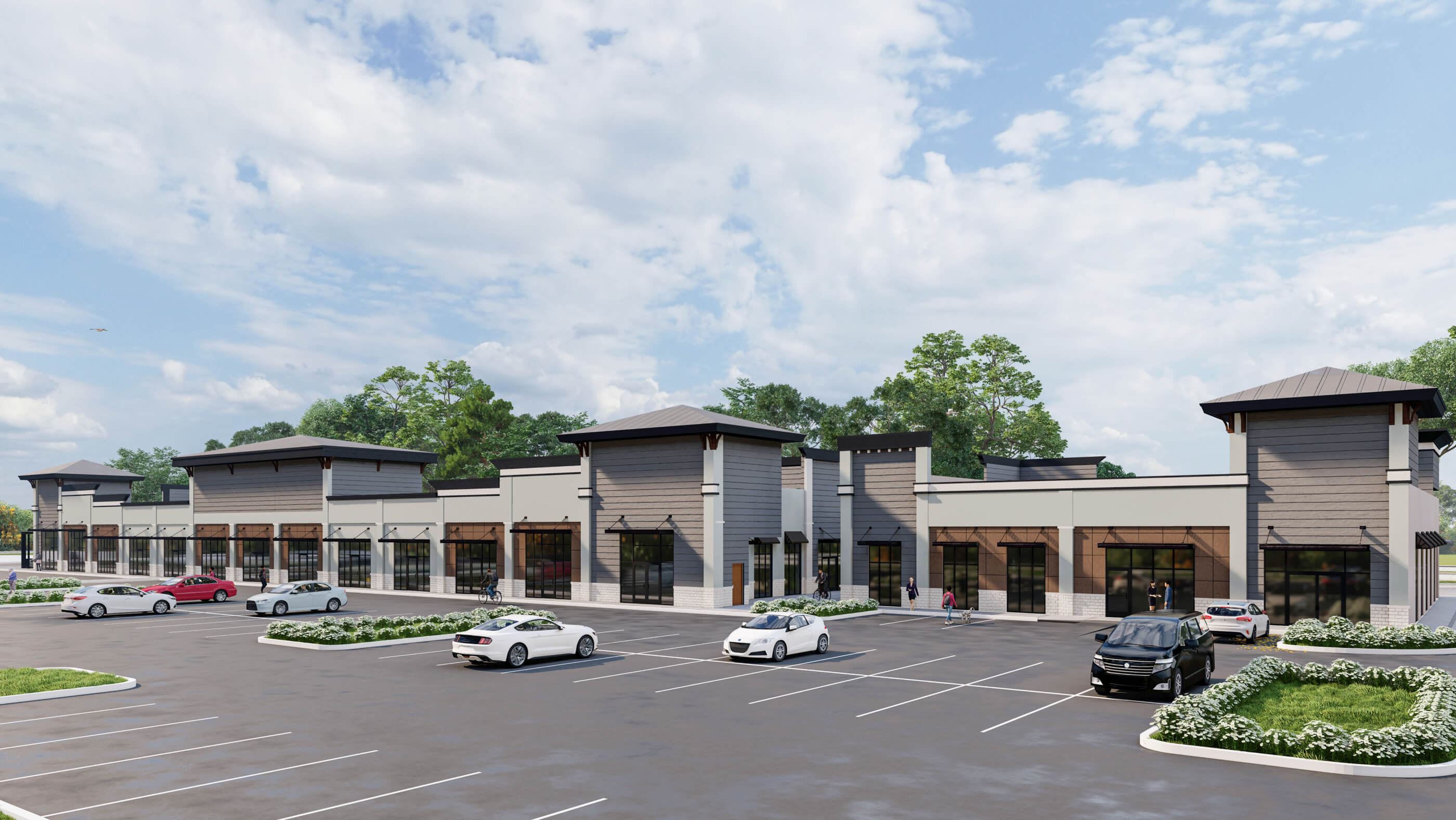